Super late on taking advantage of this when it was online, but last year I worked David Pepose and Jim Campbell on a short story for Project Big Hype,  a comic anthology on Kickstarter! The funding was successful and I hope everyone enjoyed the comic! These pages were shared on Twitter and other places, so I'm sharing the first 4 of our story here! This is a different kind of book than I usually do, but it was a fun change of pace! I've never really drawn superheroes comics before, so this was fun!

These pages were drawn on Deleter B4 manga paper, which I haven't used in years! I used mostly G-pens and the Nihonji pen and used Photoshop to create the digital halftones. I'll include some pencils down below the inks! 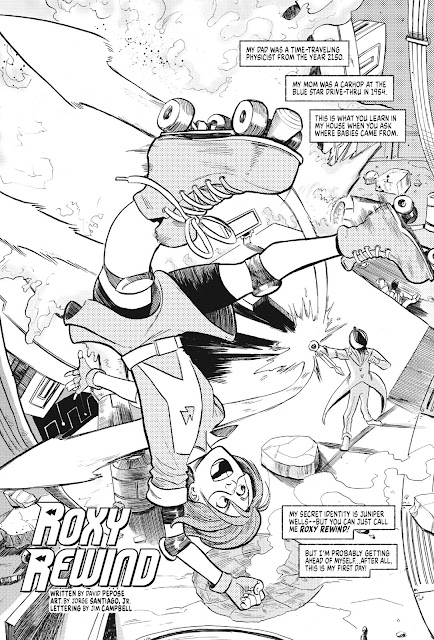 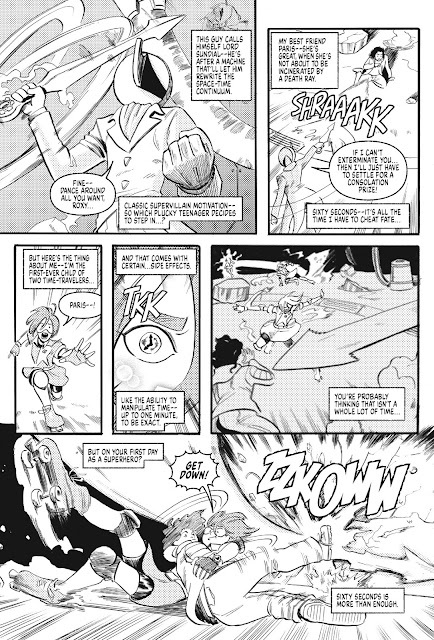 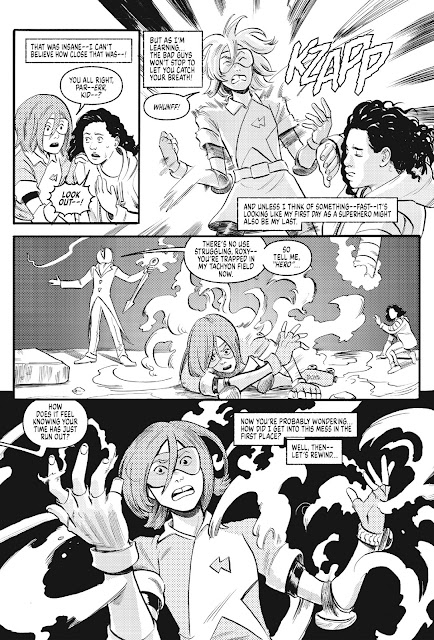 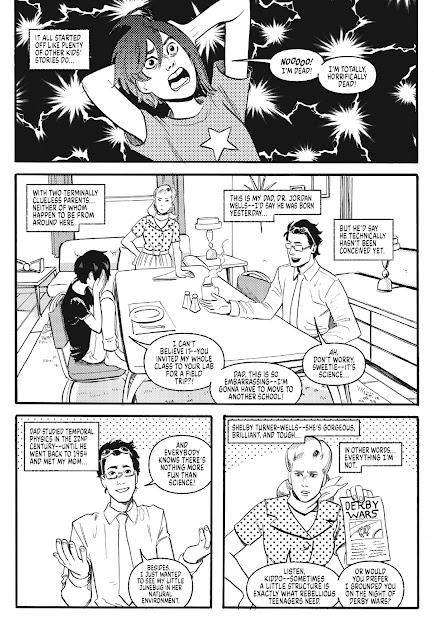 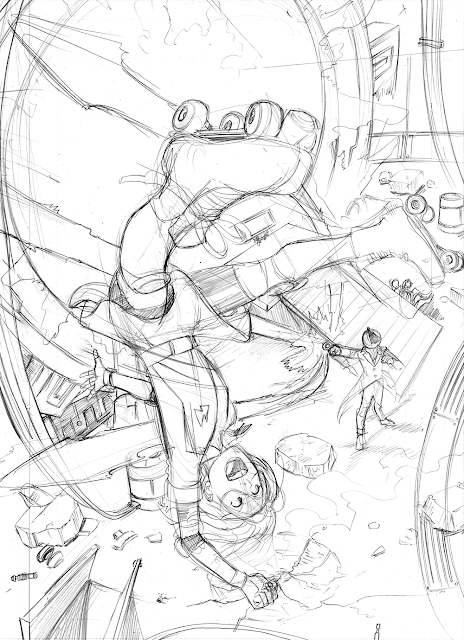 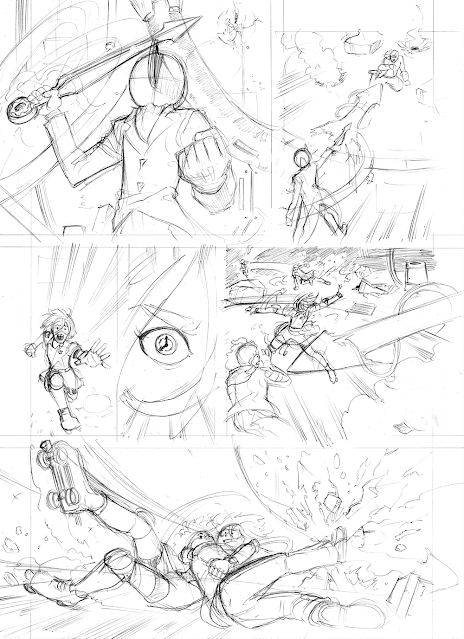 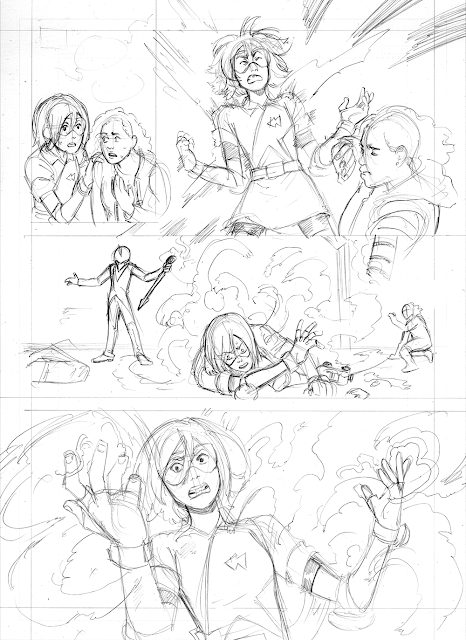 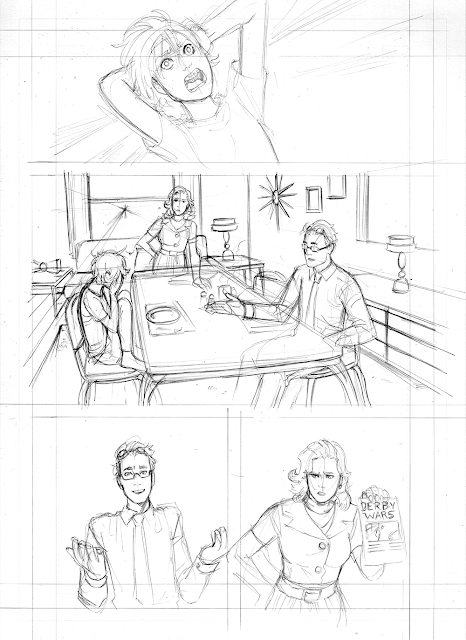