Here are some commissions I've done recently, just to help show what I can do in case someone decides they want one. I like to play with new things with these. so they'll tend to vary. Some of these, the less complicated images, were done for suggestion Saturday and were free. I may end up selling them if people want them. 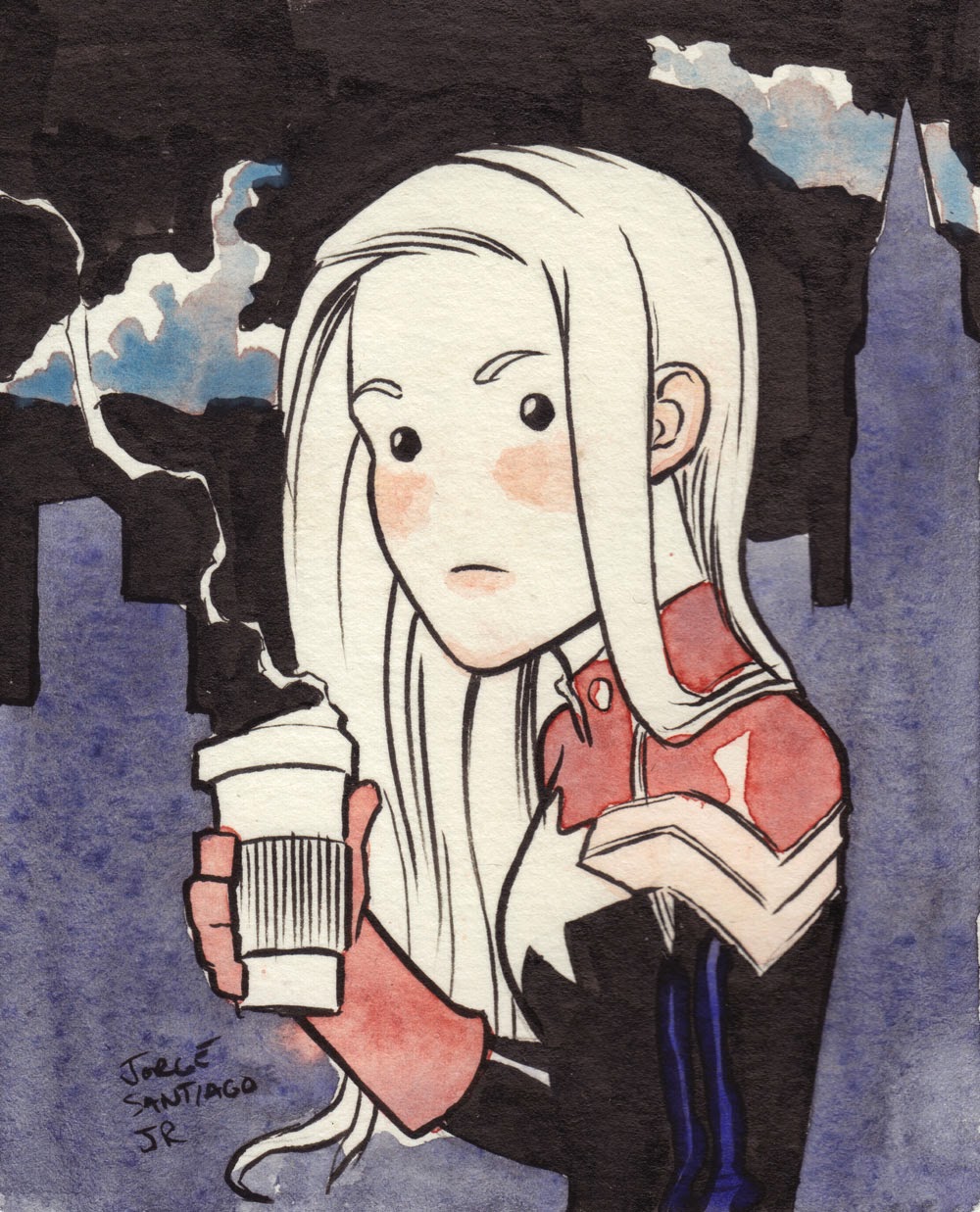 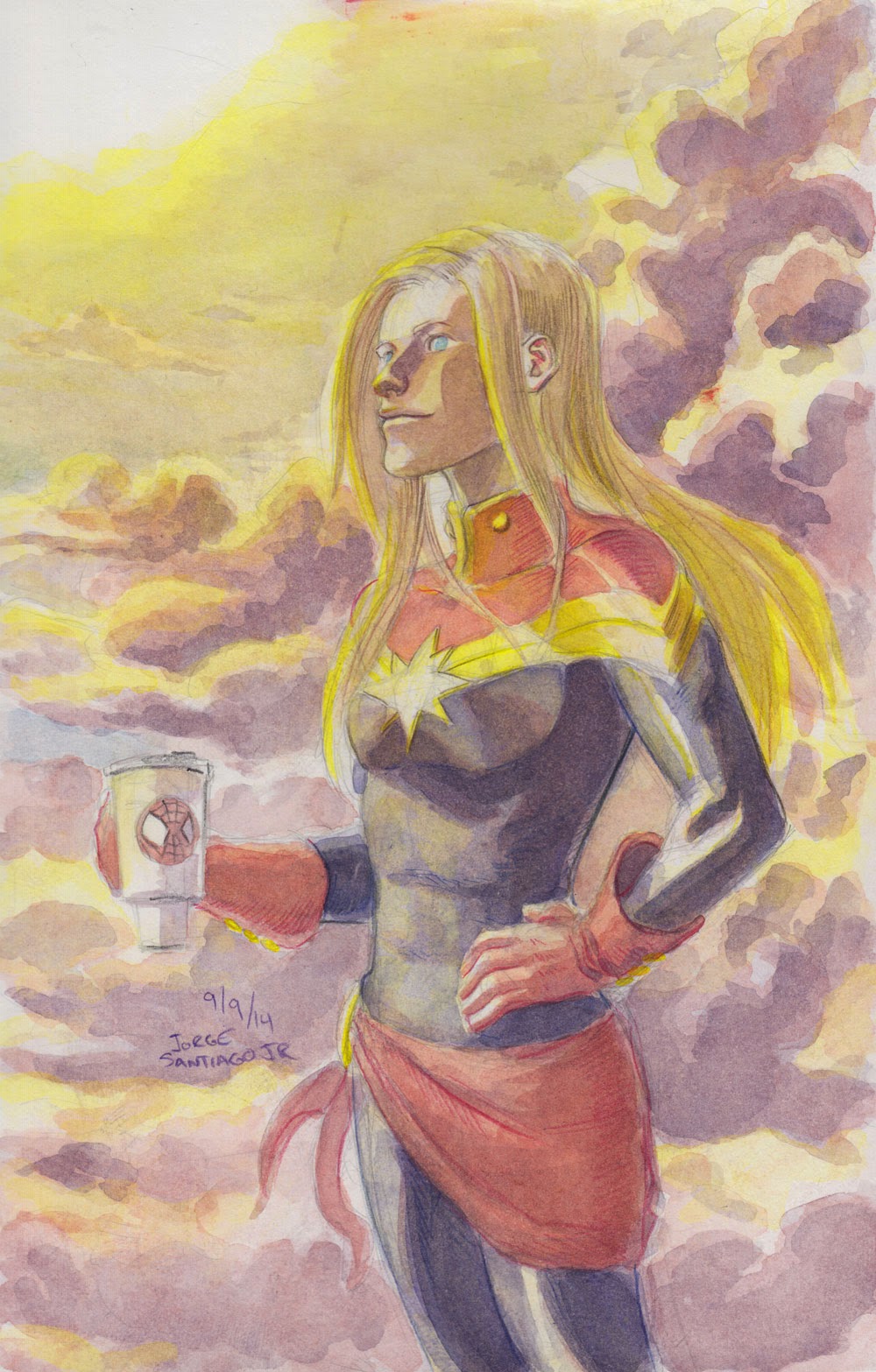 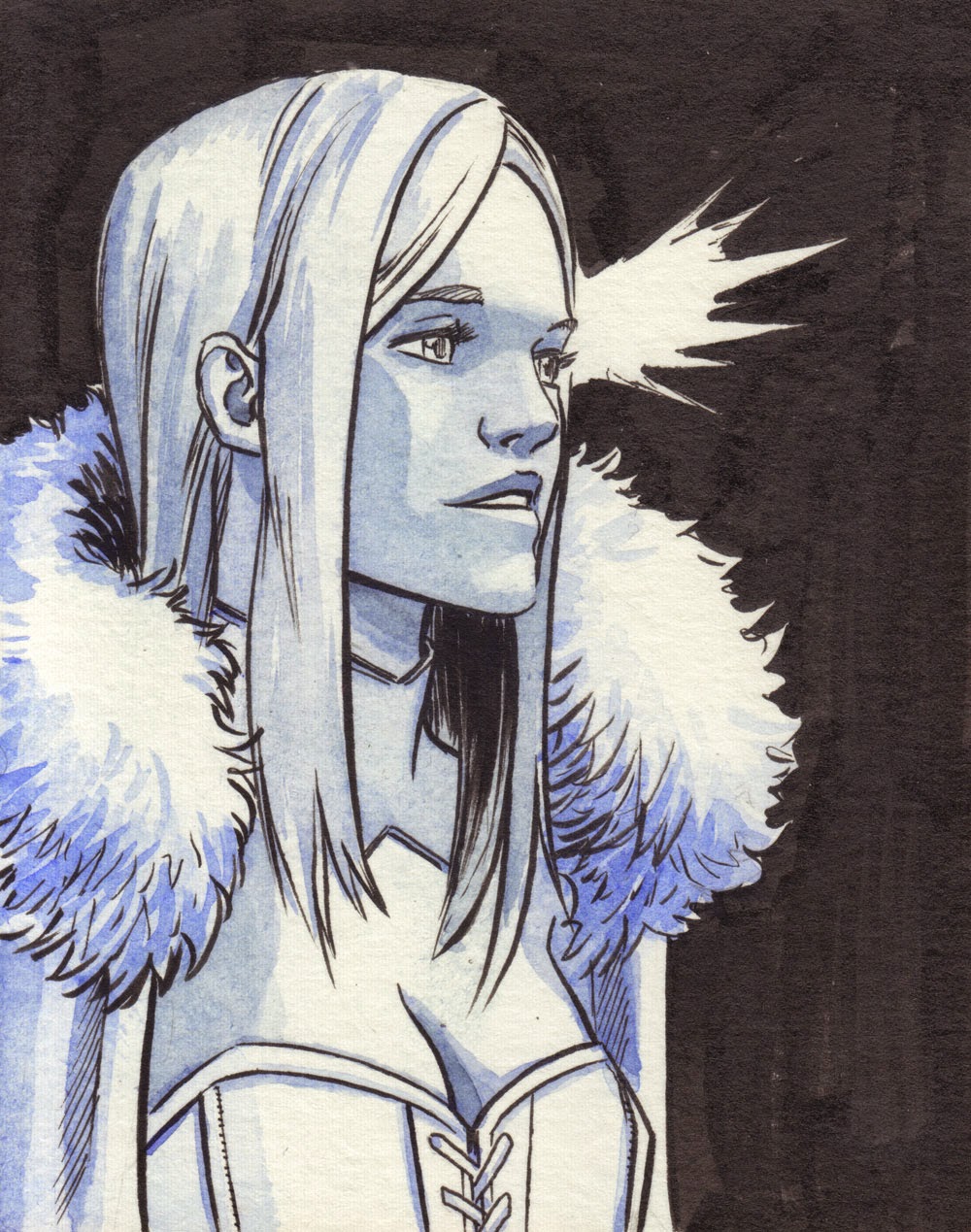 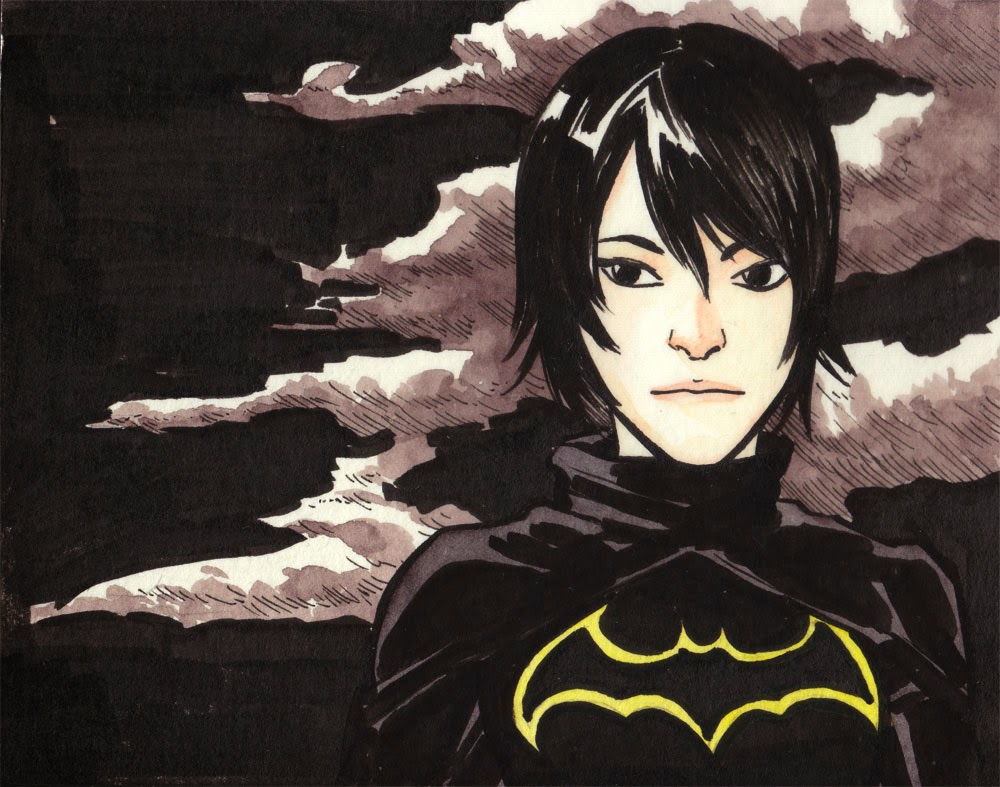 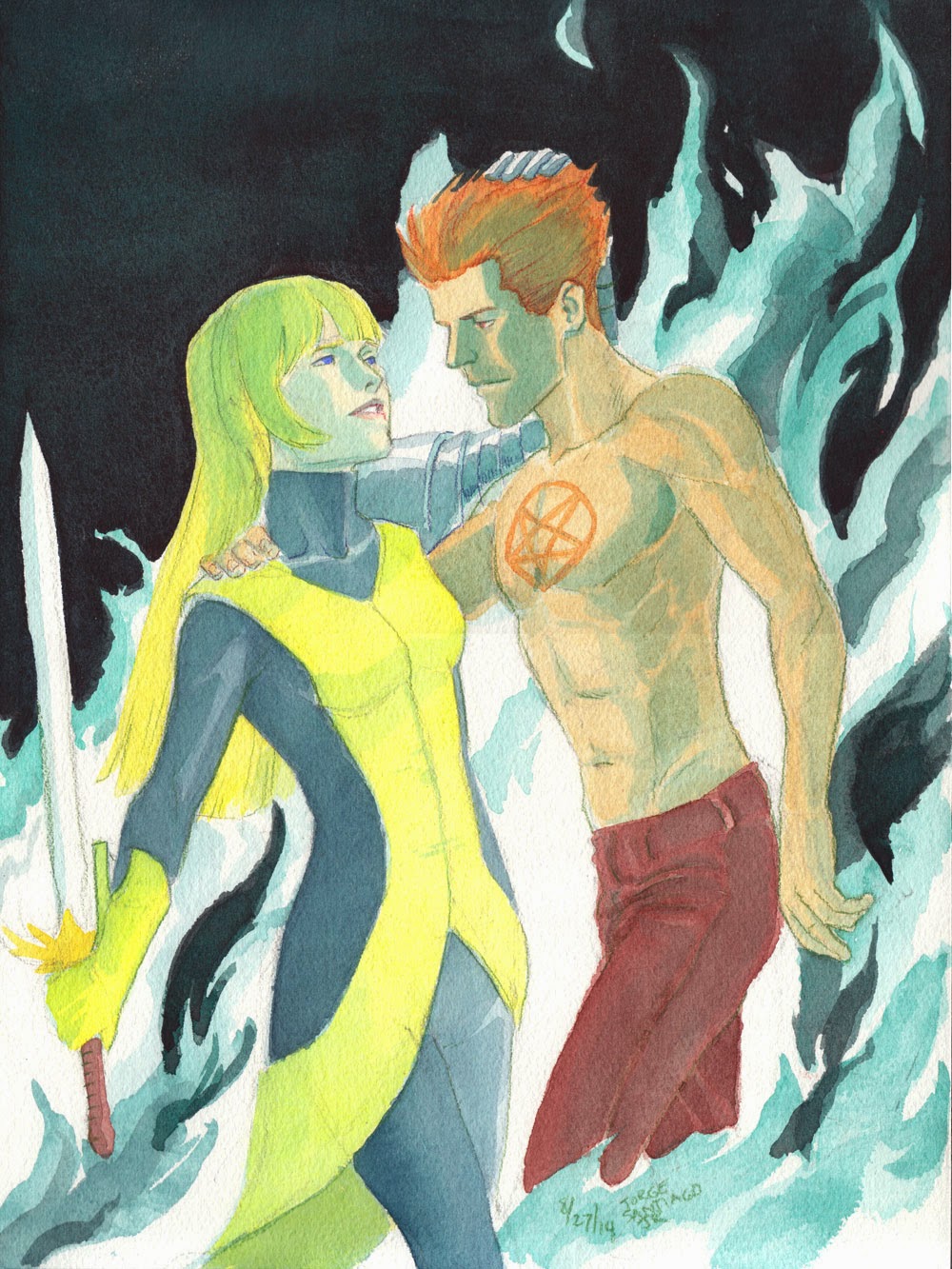 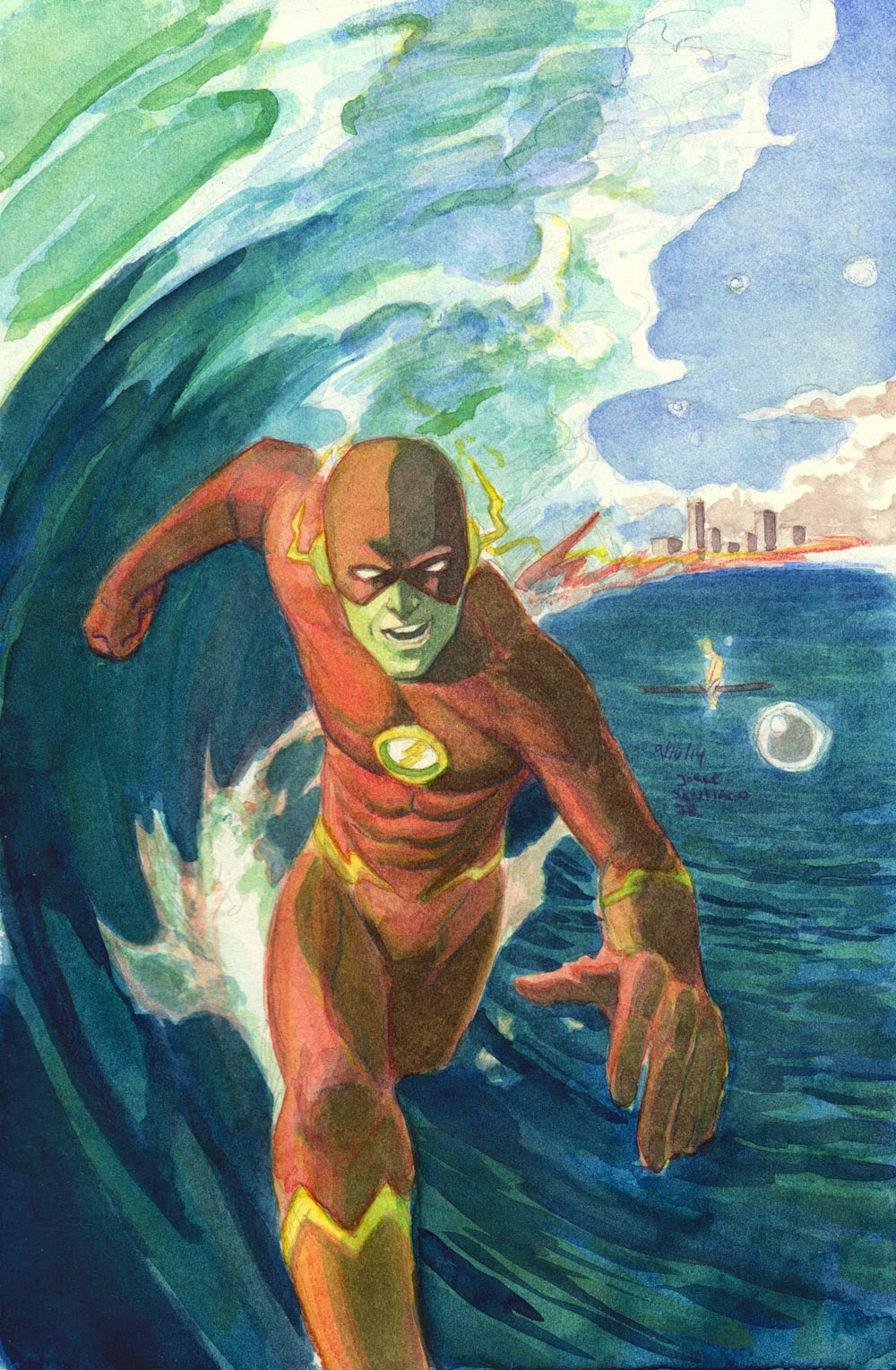 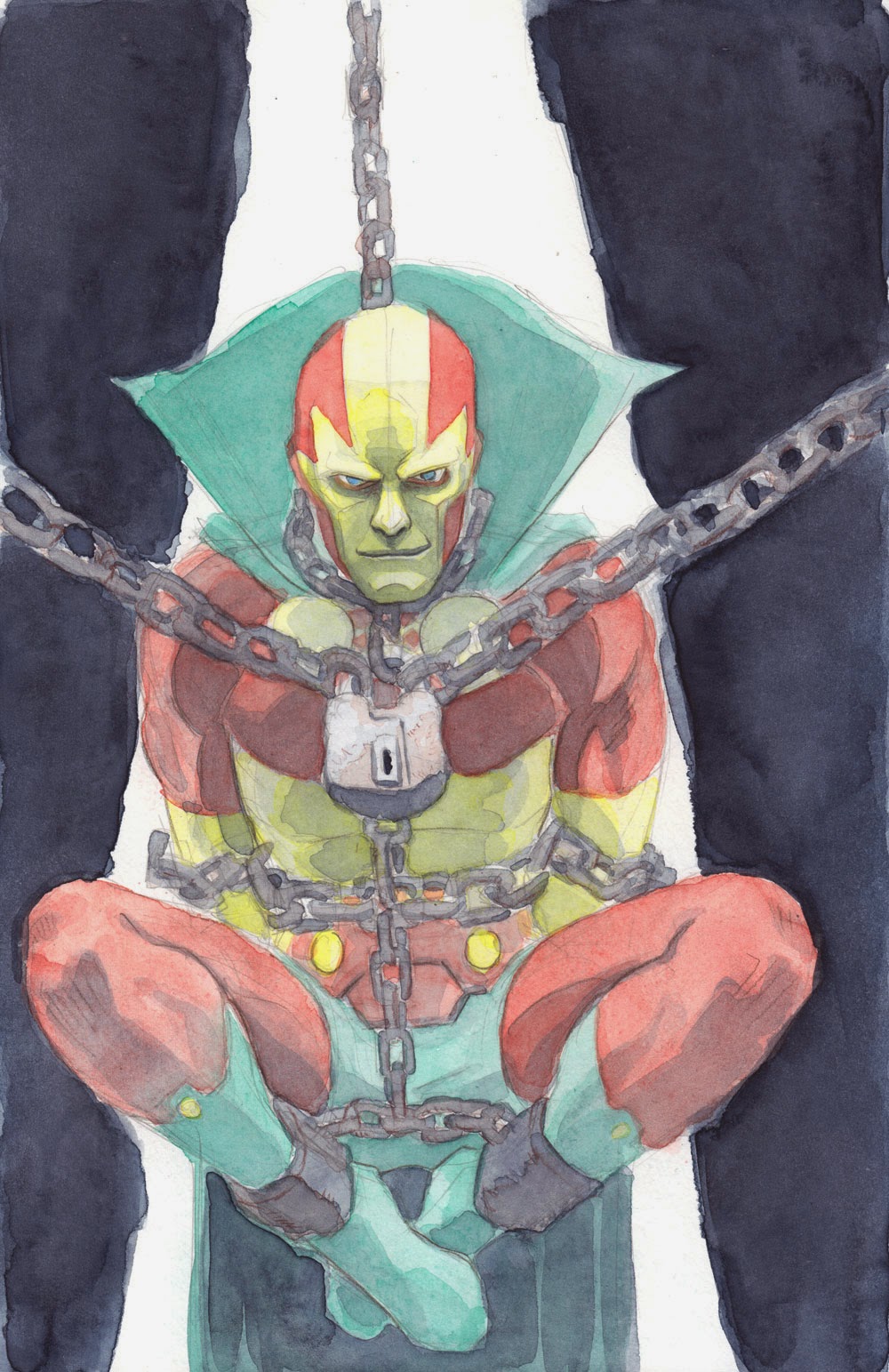 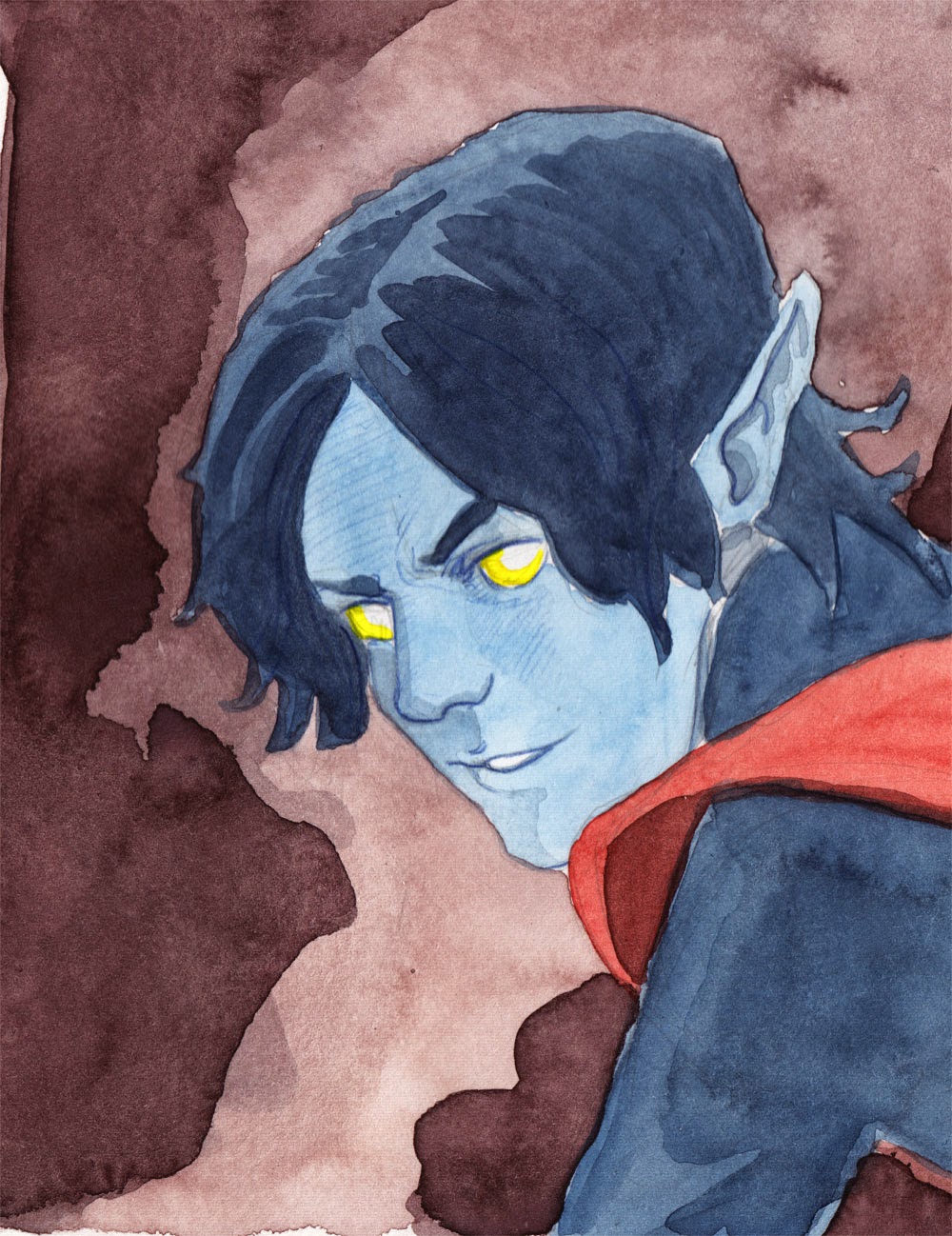 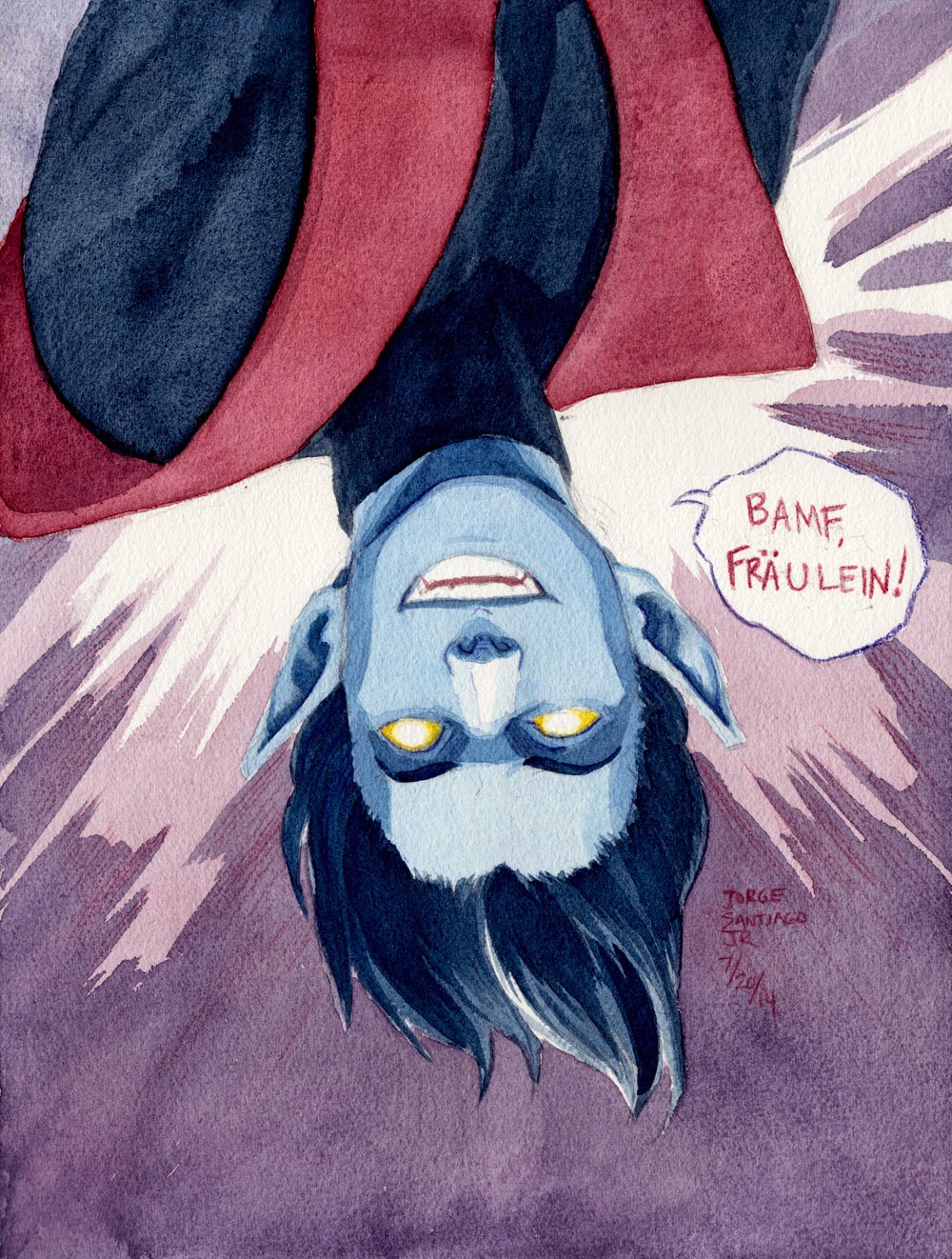 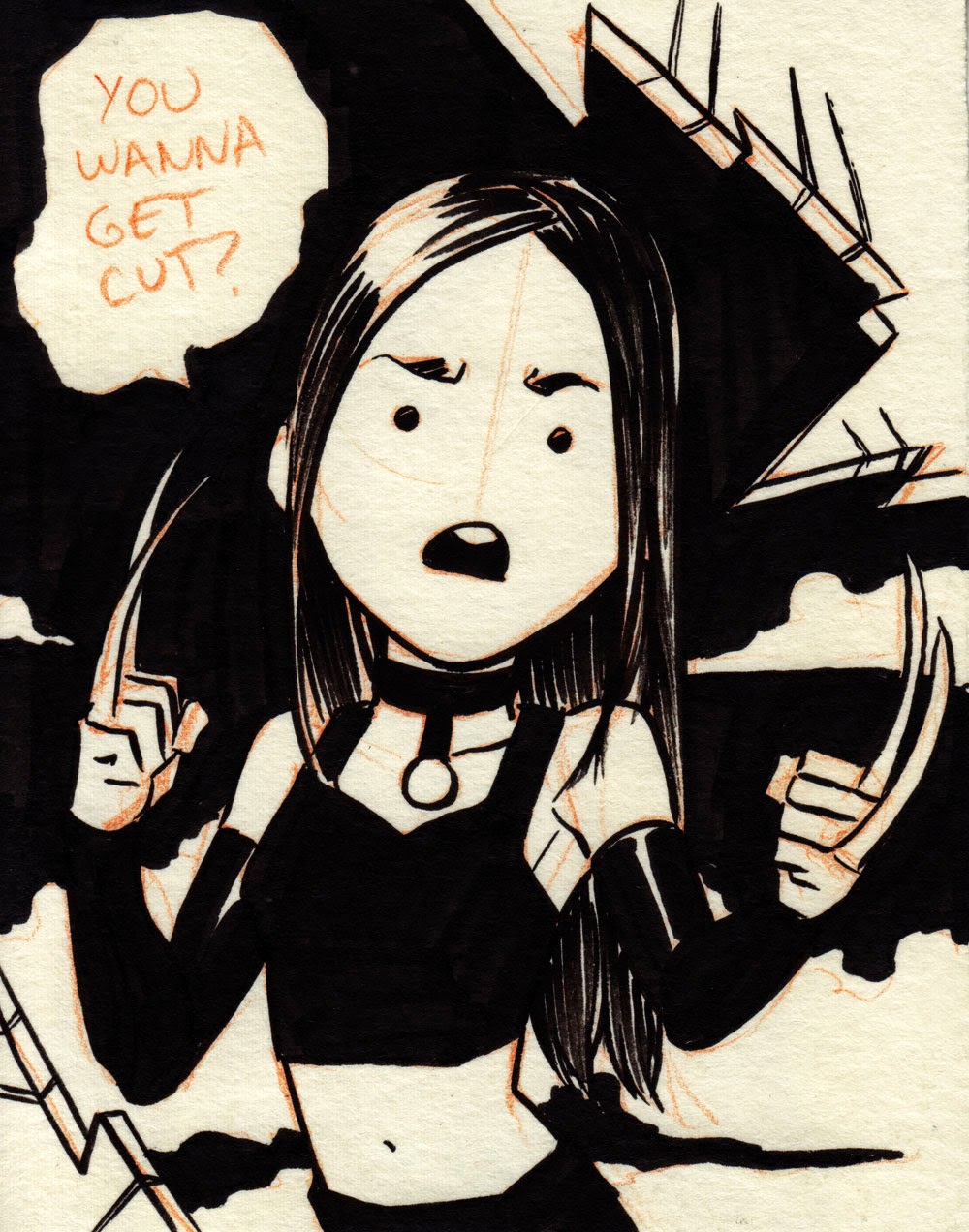 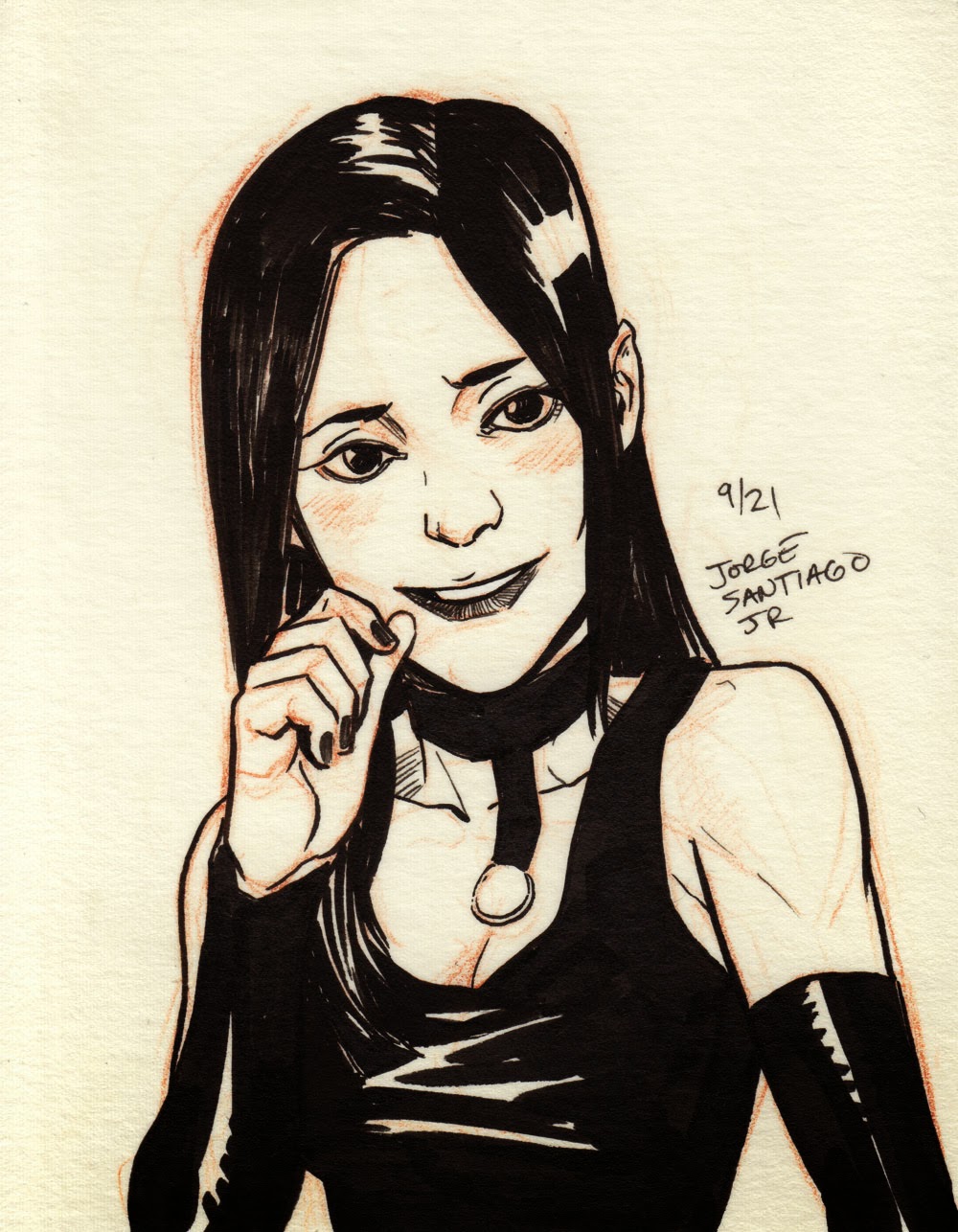 Here are some of the inked pages for Requiem Sonata. I still have much I want to do with these, so they're very work in progress. I do hope they look interesting though. I've been inking with the Zebra Fine Sign Pen and Copic multiliners in a Stillman and Birn Alpha sketchbook. The heavy black areas are filled in with the above and a Permapaque marker. 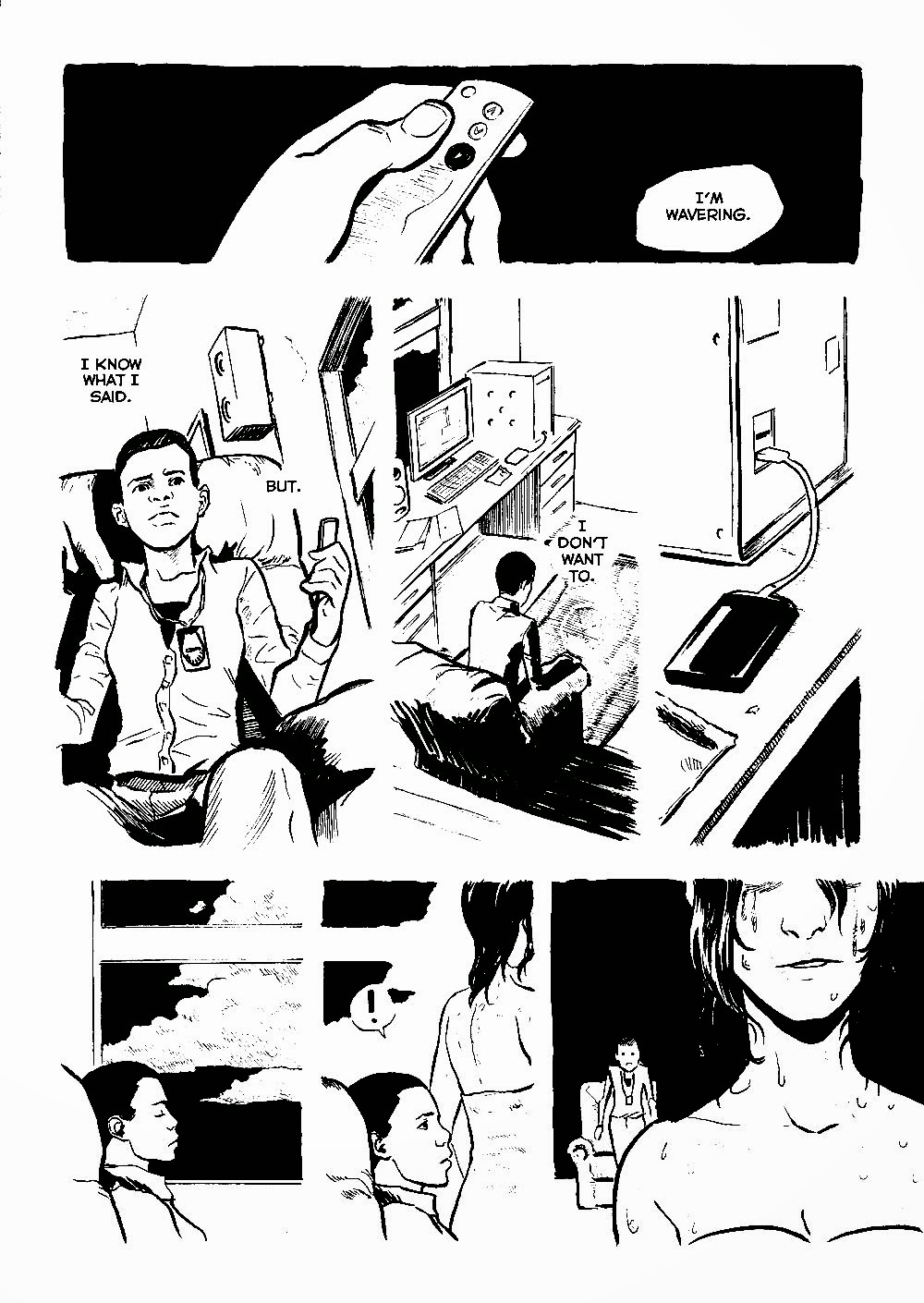 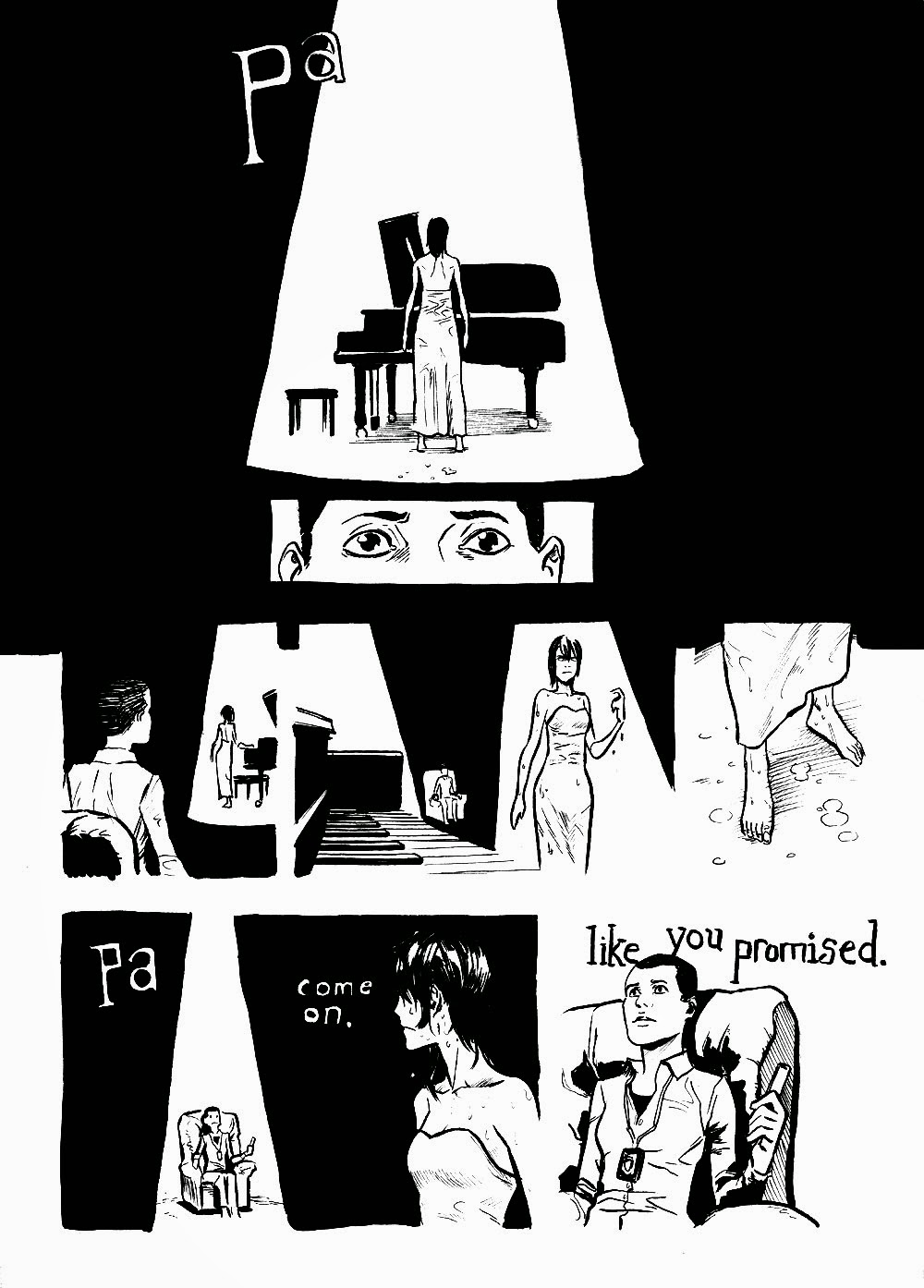 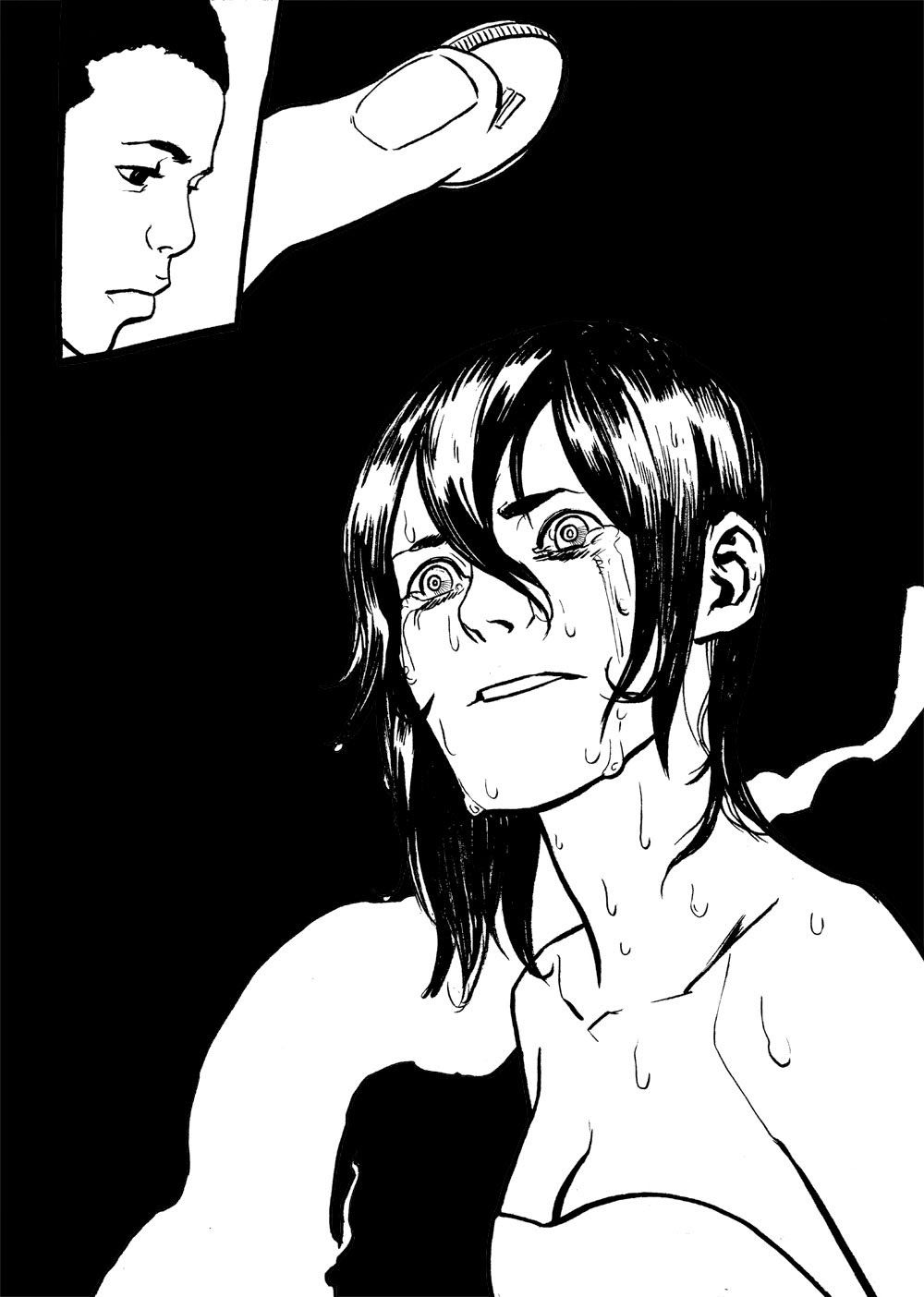 I've been drawing! It's been too long since I was making comic pages, and yes I still want to finish Curse of the Eel, but I needed a break and this is what I've got. Requiem Sonata is about a detective named Simoné who is a big fan of Zhi, a young professional pianist who has been performing worldwide since she was a little girl. I won't say too much but I hope you like the pages. Also this comic is drawn in a Stillman and Birn Alpha and Beta sketchbook, as I plan to use watercolor, WC pencils and pastels on the music scenes. This is the only paper I'd trust for a comic like this, but yes, I have pages to show. I'm sorry some of the scans aren't super crisp, my pencils are a little light in spots so if I push them up too far in Photoshop the lighter tones which hold some drawings together just vanish. For the sake of clarity, I've made them as dark as I can and pushed the white as much as I can, but you'll see it a lot more crisply in the inks and beyond. 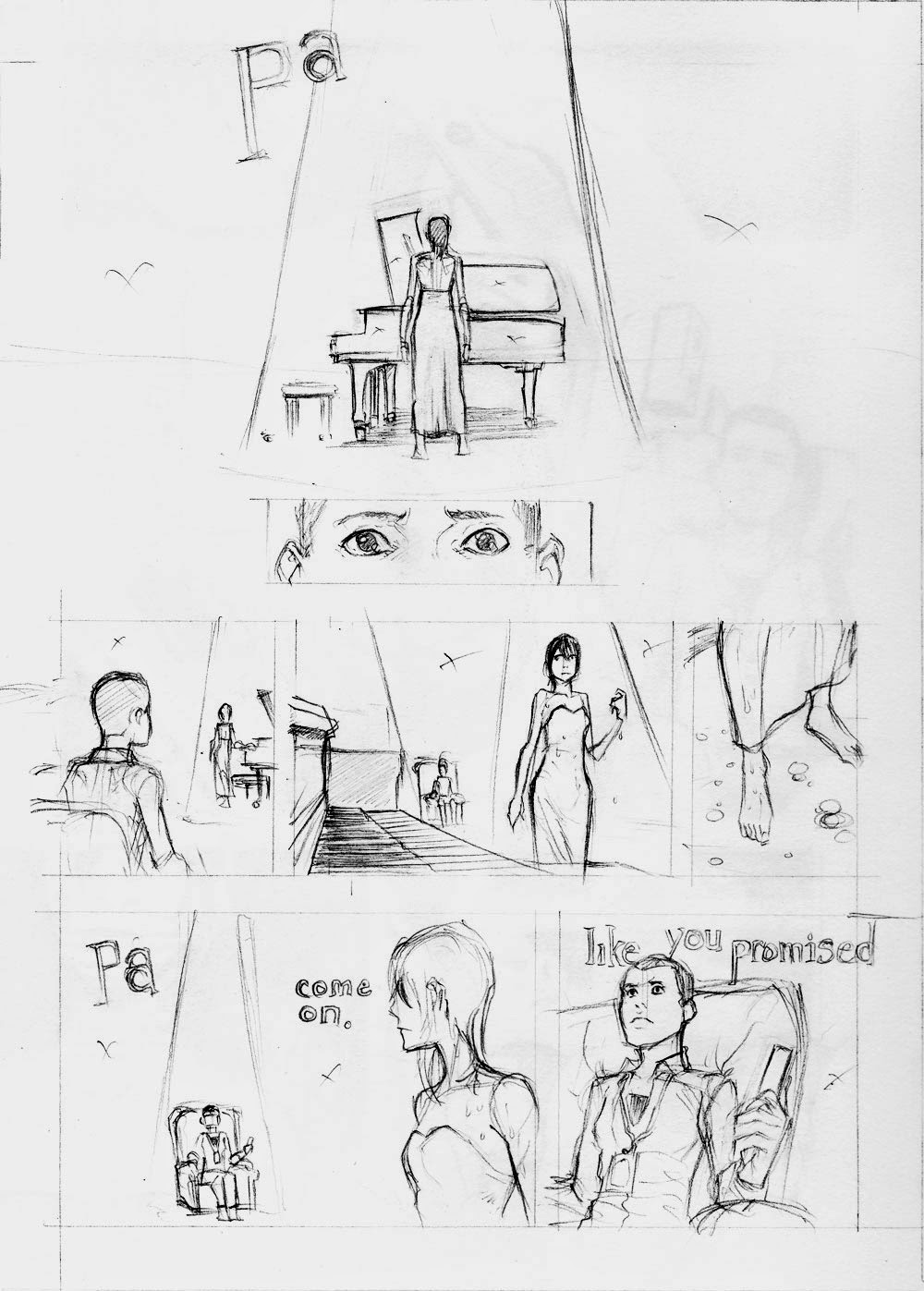 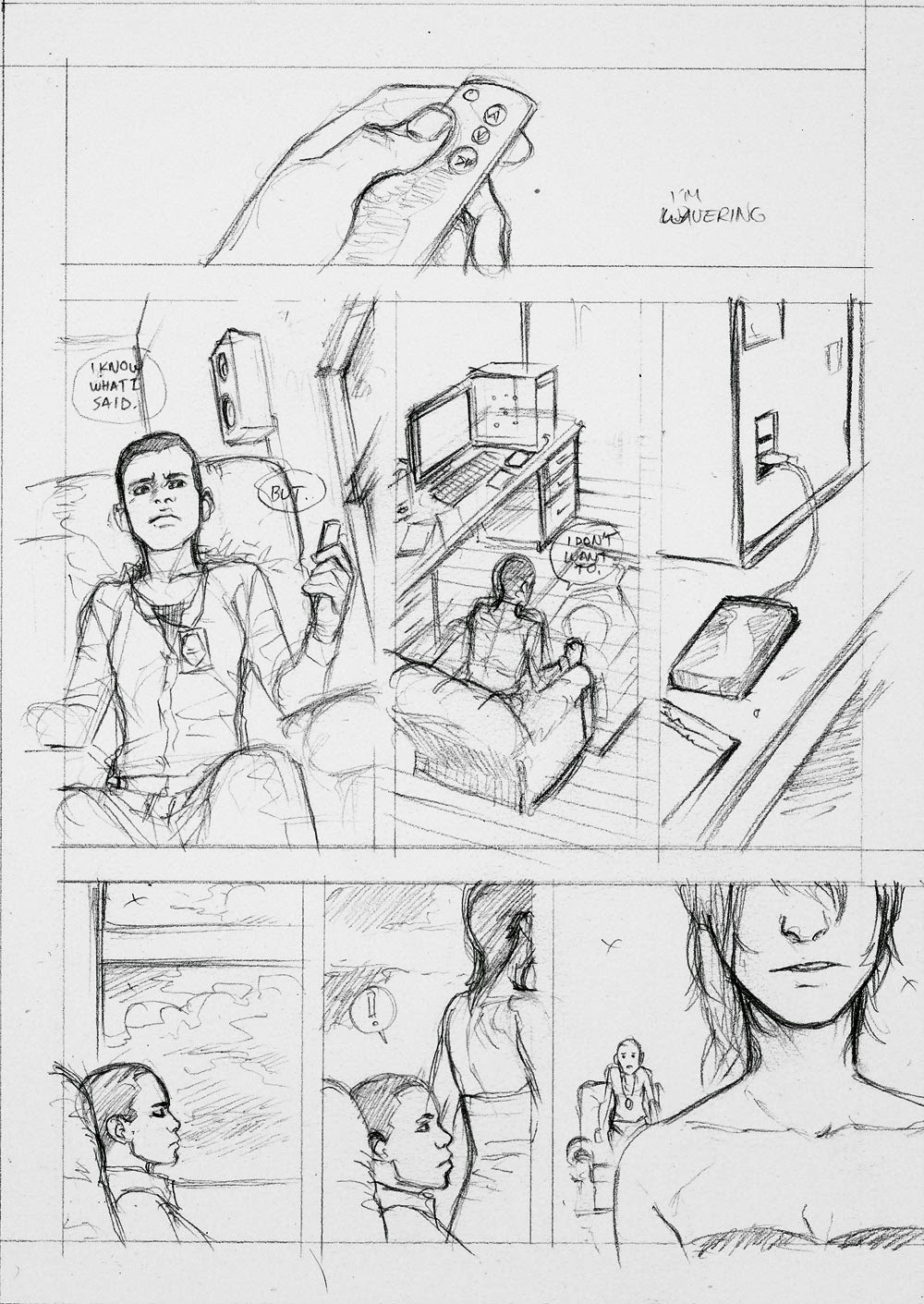 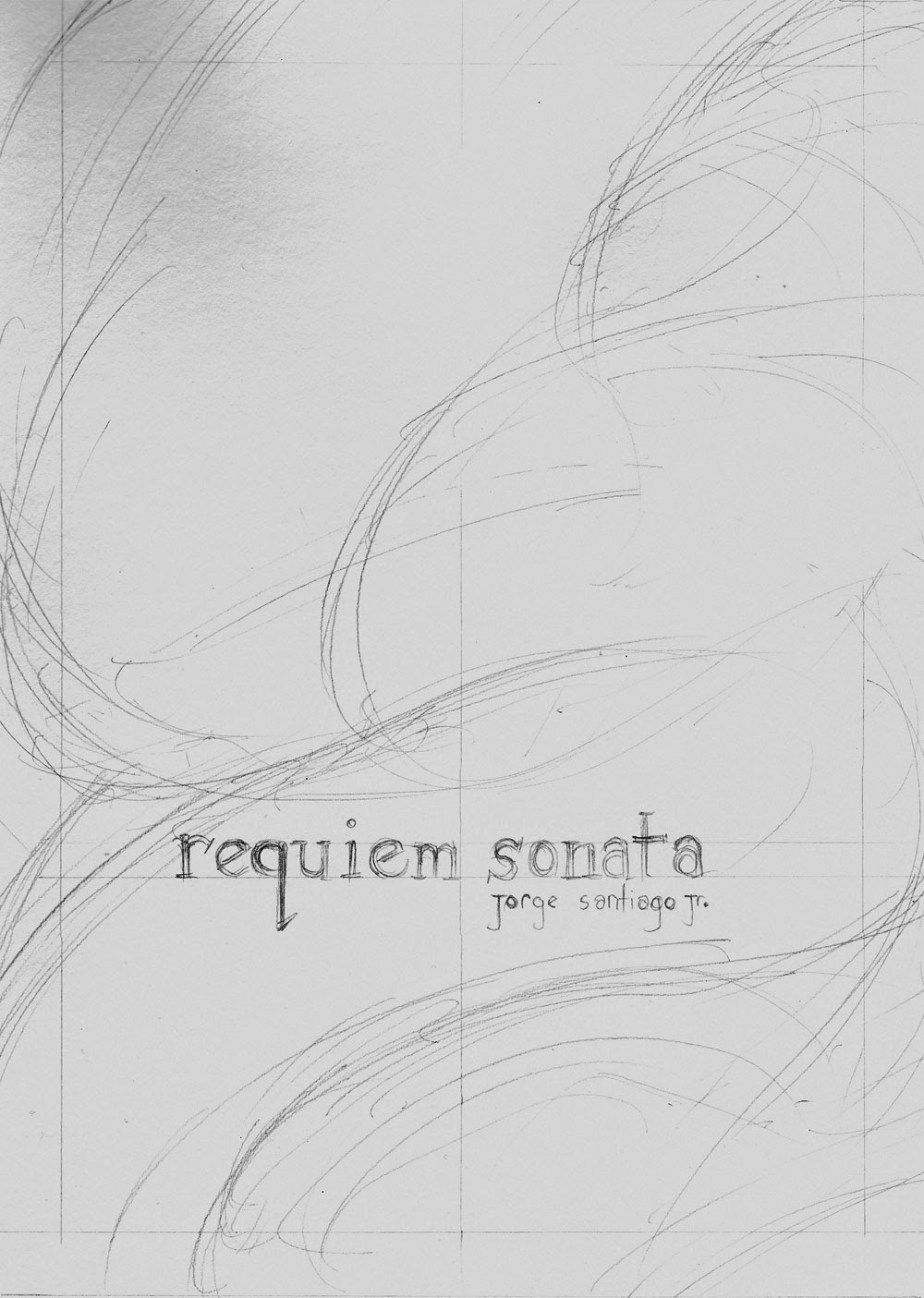 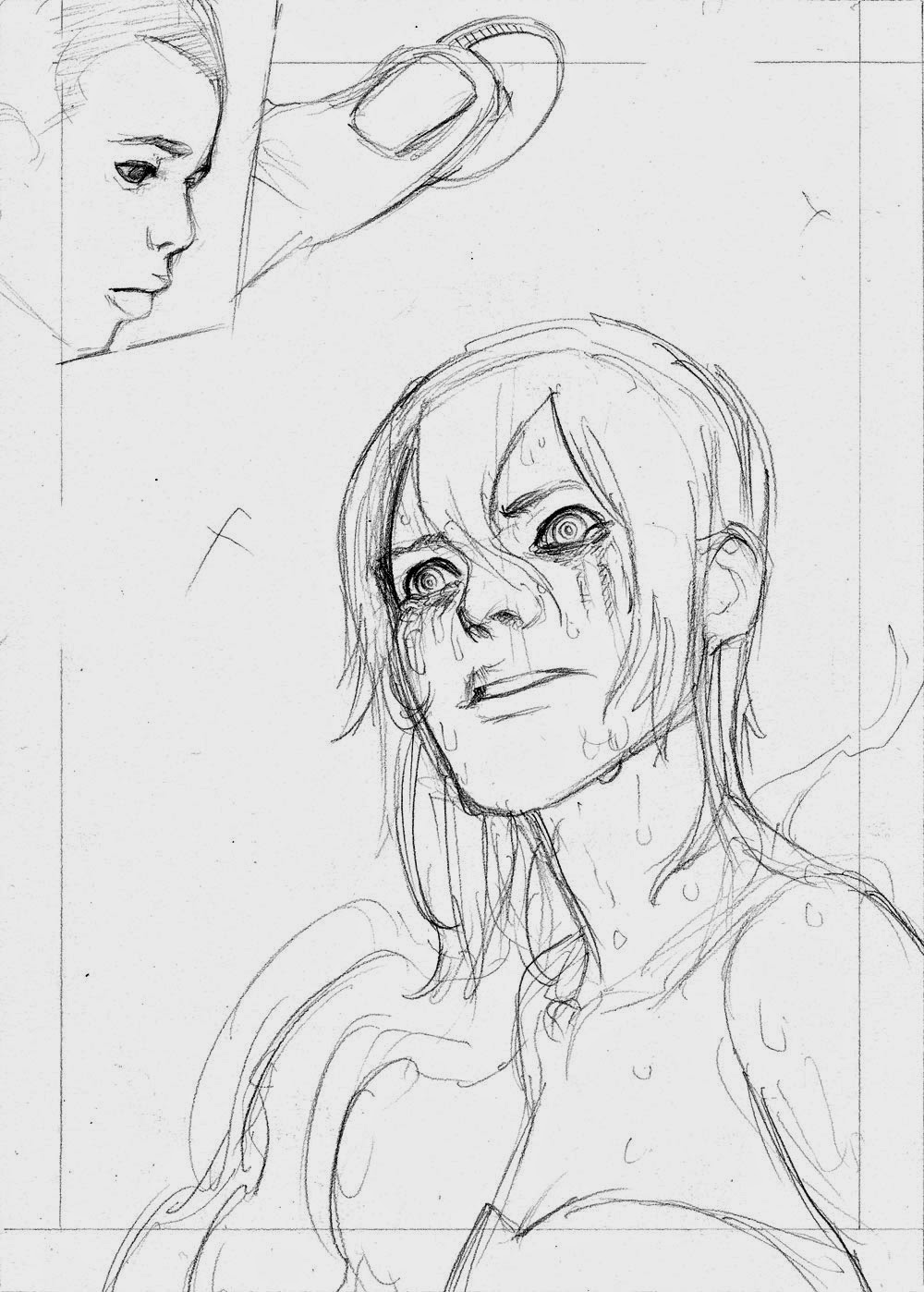 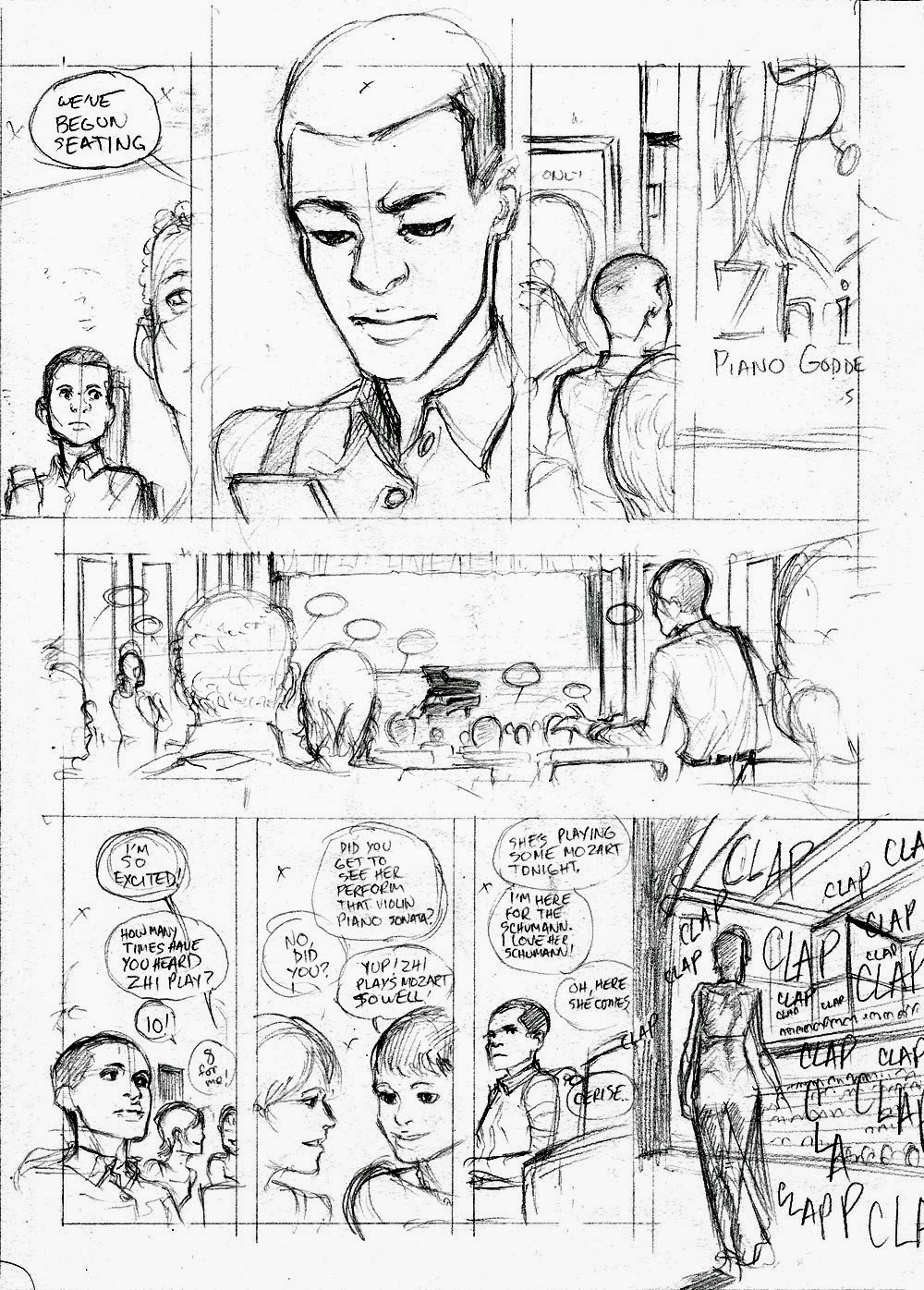 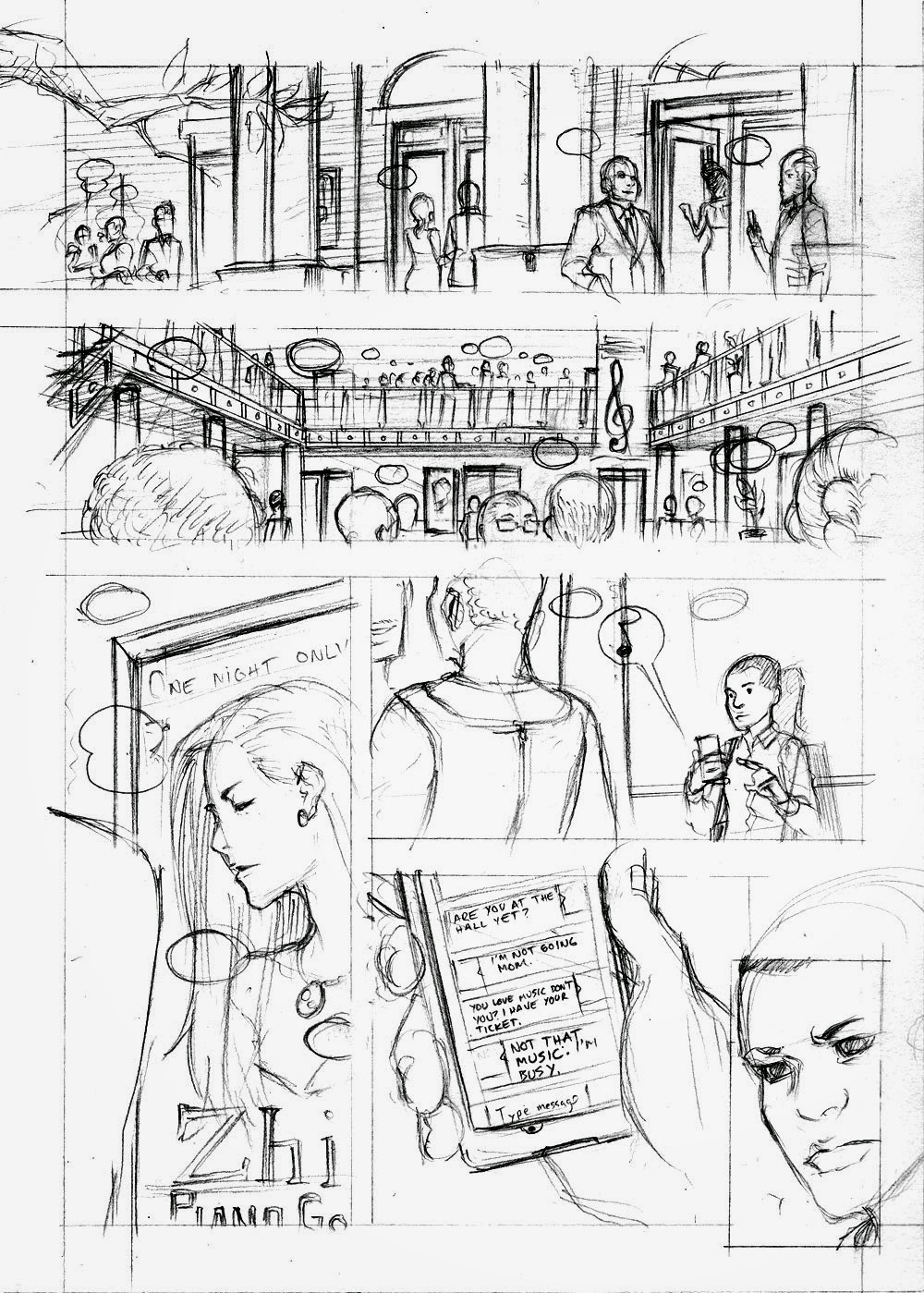 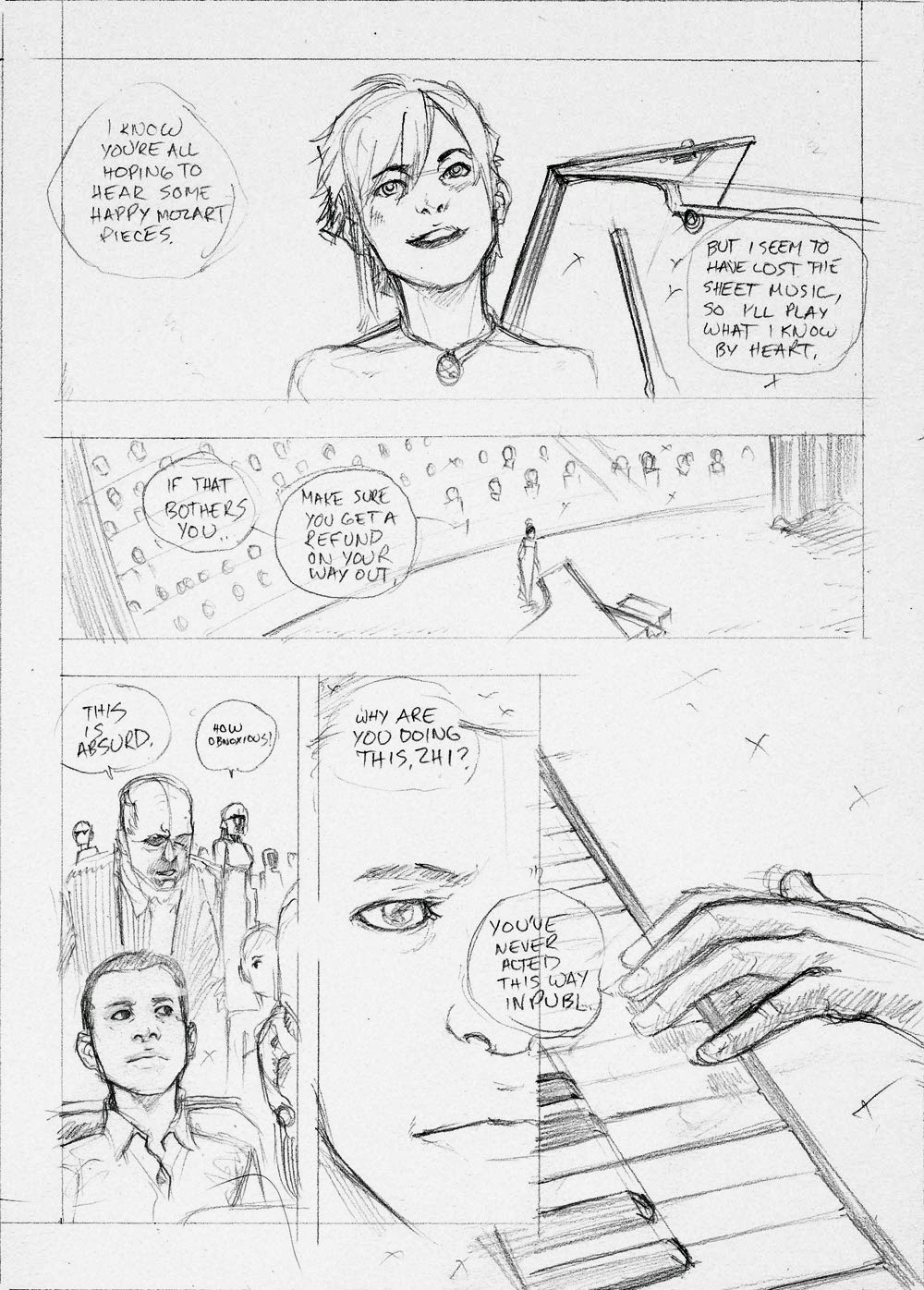 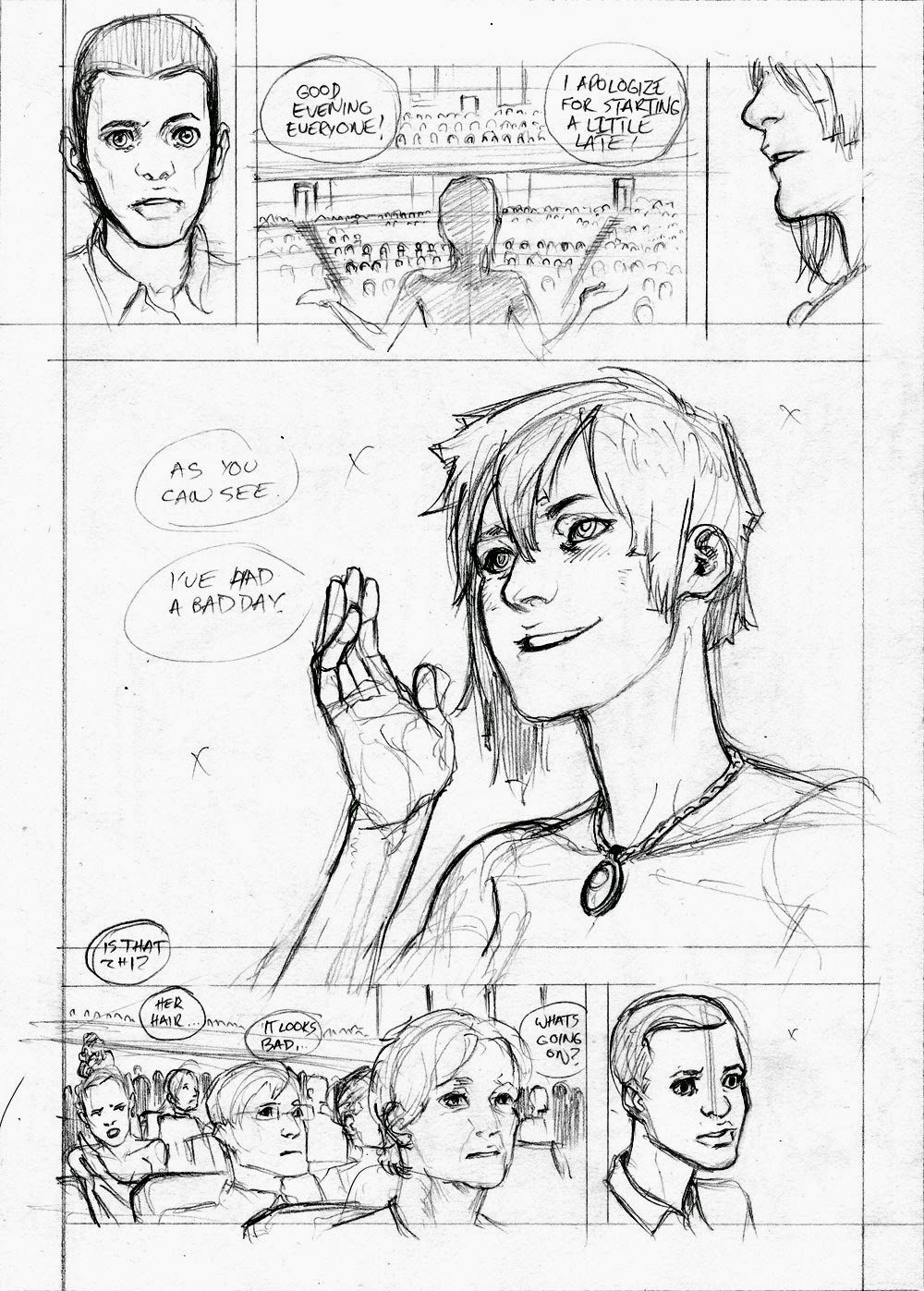