Hello! Firstly, thank you everyone who voted for the Spencer and Locke in the 2018 Ringo Awards! We were nominated for Best Series, David is up for Best Writer, Jasen is up for Best Colorist, Colin is in the running for Best Letterer, and I got a nomination for Best Cover Artist! That was a cool surprise and I'm proud that people enjoyed my work enough to vote for it!

Now onto today's news: Spencer and Locke arc 2 has been announced and who they are up against! We'll be bringing the thunder with Roach Riley early next year! I'm hard at work on the pages so I hope you all will enjoy it!

As usual our team is:
David Pepose on Vox
Jasen Smith on Colors
Colin Bell on Letters
Joe Mulvey, Maan House, and myself on Covers
Also me on Pencils and Inks

Here's what was released today in both the colors and my inks. These were drawn mostly with Deleter G-Pen and Pentel Color Brush on Stillman and Birn Alpha paper. 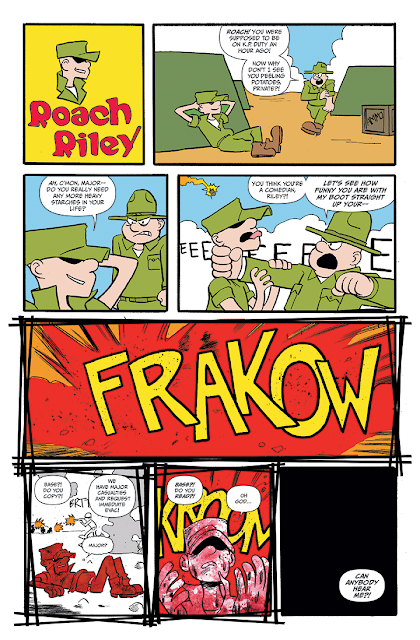 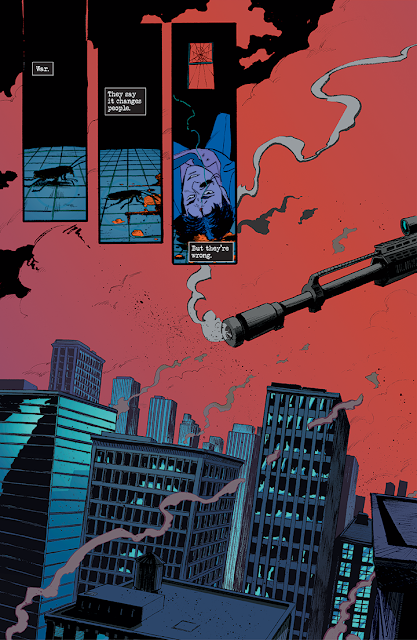 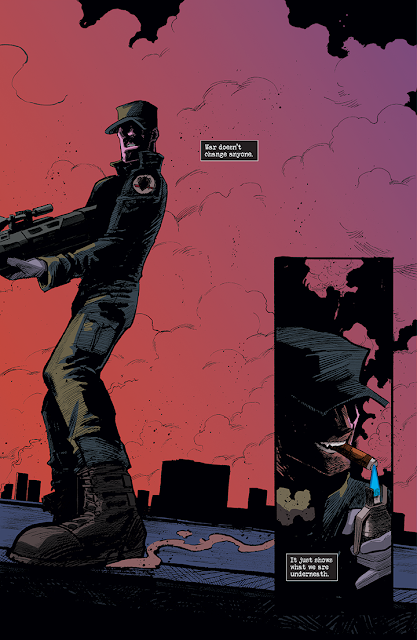 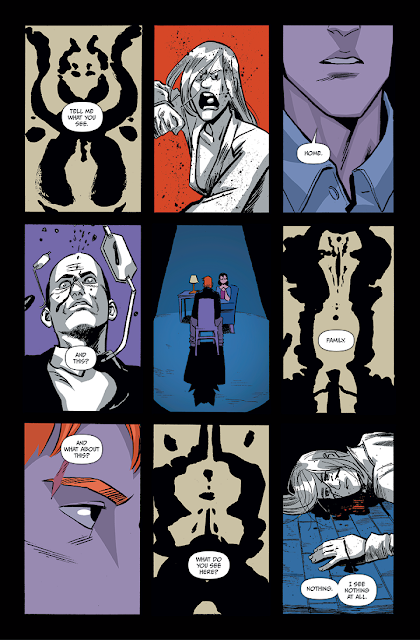 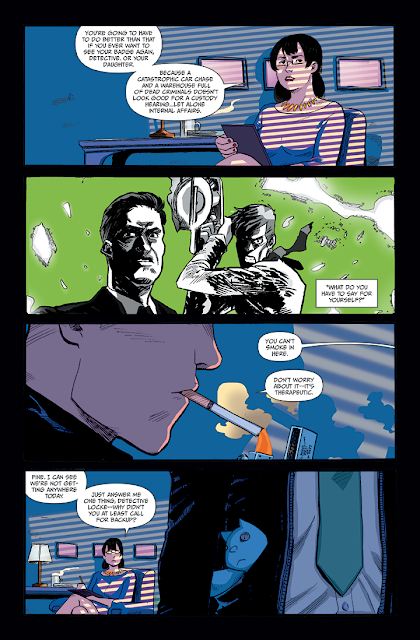 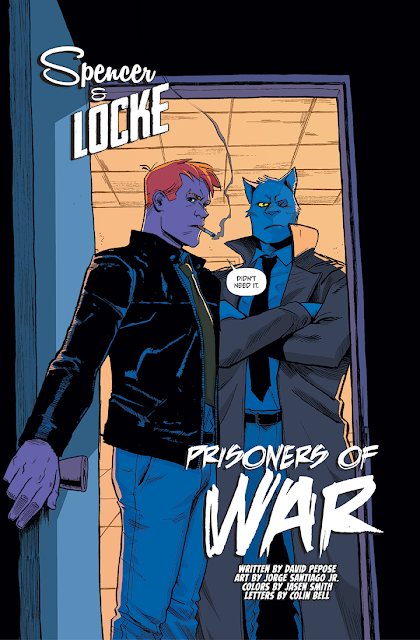 And now the inks 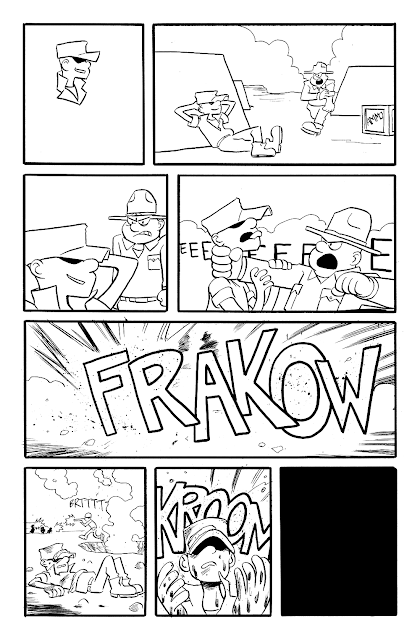 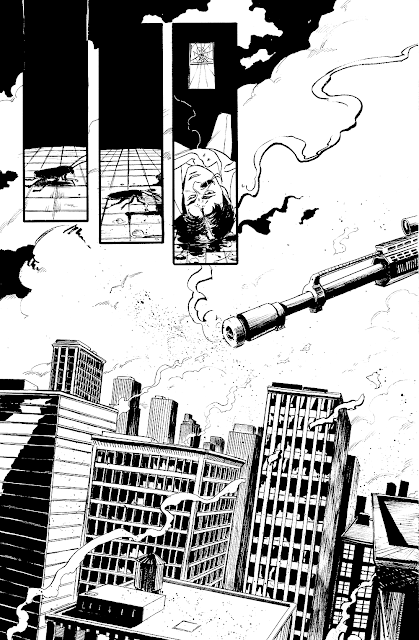 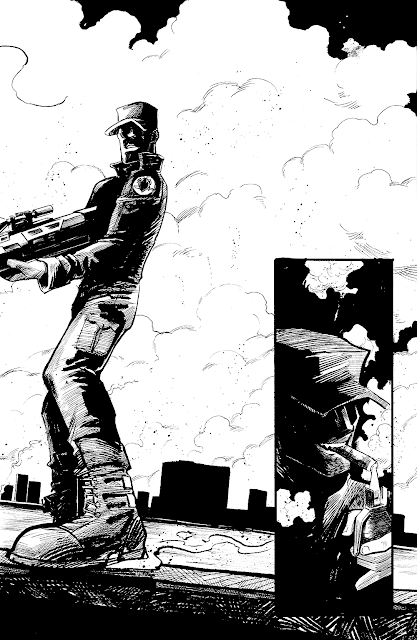 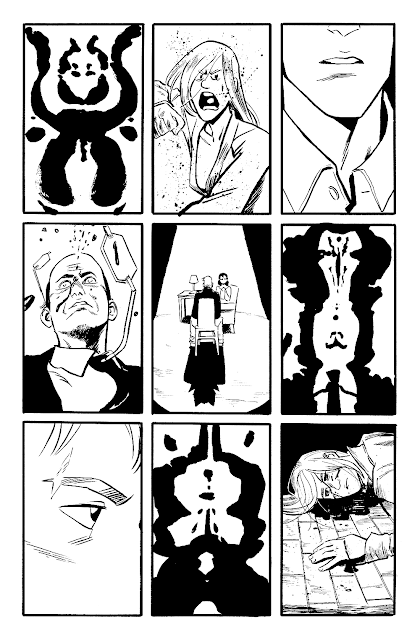 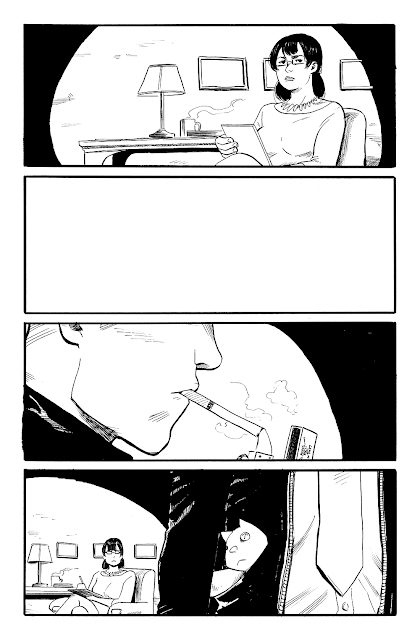